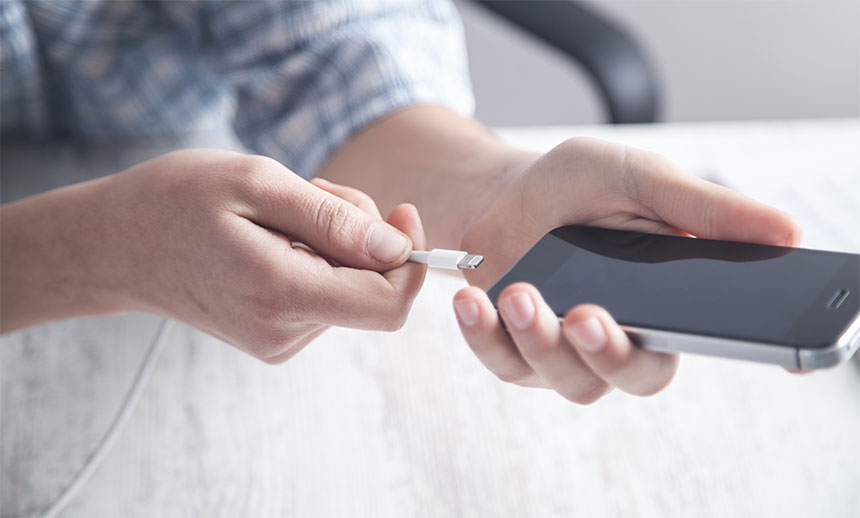 Do you know about nomophobia? It’s the fear of being separated from your smartphone, a companion that has become indispensable for an overwhelming majority of people. Another fear that haunts cell phone owners is the fear of running out of battery! More broadly, good charging practices promote the lifespan of a smartphone.

Should the battery be fully charged the first time it is used?

The answer is no. When you buy a new smartphone, its battery is usually around 40%. And for good reason, it is at this level that it performs best. Recharging your Android smartphone to 100% is a mistake since you will damage the battery the first time you use it. Don’t waste any more minutes and enjoy your new toy as soon as it comes out of the package and without going through the recharge box!

Should I let the battery run down with each use before putting it back on charge?

The lithium battery of our smartphones does not like to be completely discharged. To preserve it, it is recommended to maintain a charge level between 50 and 80%. Don’t wait until your phone is at zero before recharging it! Contrary to popular belief, several small charges during the day are better than one full charge. It is accepted that recharging your smartphone twice as often multiplies the life of a battery by three.

Can we fully recharge our smartphone?

Many users recharge their smartphone at night, so that it reaches 100% when they wake up. Unfortunately, this behavior is detrimental to your phone’s battery. When you sleep, the charger will continue to power your iPhone or Samsung Galaxy, even when it is fully charged. The consequence? As you go, you’ll see its autonomy decrease. So to avoid leaving your phone and charger plugged in, use it during the day.

Can i use any charger?

It is preferable to always use your own charger, as it has a balanced amperage according to your smartphone. If you are forced to borrow one, choose chargers of the same brand as your phone model. Do you own a Samsung? Use a Samsung charger instead!

Should the quick charge be used?

In recent years, some Android smartphones such as the Samsung Galaxy S20+ have been offering a technology called Quick Charge. The principle is to charge your entire battery in a few tens of minutes. A high power is sent on the first half of the charge and a regulated power on the second. Even if this technology can make your life easier, in the long term it will shorten the life of your battery.

Can we use our smartphone while it is charging?

There is no definite answer to this question. On the other hand, it is recommended to use your smartphone as little as possible when charging. As you will have noticed, when your phone is plugged in, its battery heats up. This means that several components are working to power it. Using your phone at this time will increase the heat, the number one enemy of smartphones and batteries.

Should we continue to charge our old phones?

We all have old smartphones in our closets “just in case” ours doesn’t work anymore. In order for them to be able to help you when you need them, it is necessary to recharge them from time to time, even if you are not using them at the moment. Continue to supply them with 40-50% power so that their battery doesn’t lose power. 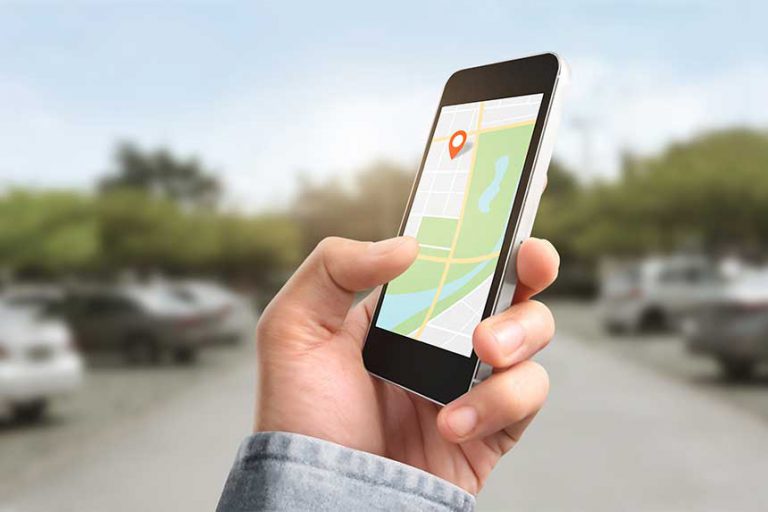 LOCATE A PHONE – Lost your smartphone? Has it been stolen? If you want to try to find out where it is, you should know that it is quite easy to locate a cell phone. Here’s how to do it with an iPhone and with a smartphone under Android. How to locate your phone with…