Samsung Good Lock: How to customize your Galaxy smartphone 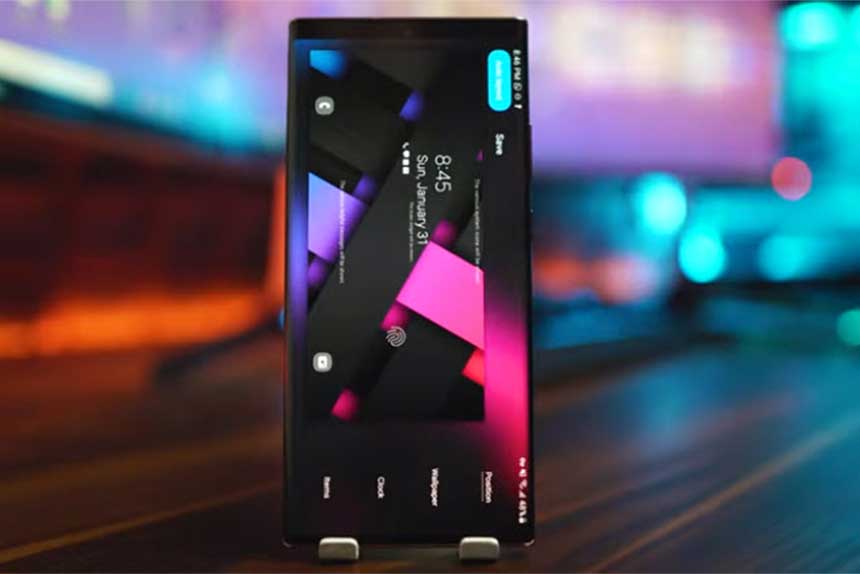 Samsung Good Lock: How to customize your Galaxy smartphone

A few years ago, Samsung launched the Good Lock toolkit to expand the customization options of its smartphones and its OneUI interface. In this article, find out how to download and use Samsung Good Lock.

What is Samsung Good Lock

Good Lock is a set of utilities that adds functionality and increases the degree of customization of Samsung smartphones. It complements the OneUI interface with new advanced options, similar to Windows PowerToys.

The Good Lock app itself works as a list of shortcuts to different components, which download from the Galaxy Store, Samsung’s app store. But some of them work independently, and can be installed directly from the APK.

It should be noted that because they significantly modify the smartphone’s system, the utilities usually stop working with each new version of Android or OneUI, requiring the release of a new compatible version.

Unfortunately, Good Lock is only available in 23 countries, according to Samsung, but you can get around this geographical restriction in a few ways.

How to install Good Lock from the Galaxy Store

If Good Lock is officially available in your country, simply open the Galaxy Store app on your smartphone or tablet, search for and download the Good Lock app.

You can use a VPN to install the app and bypass the Samsung Store’s geo-control, but you may have to remove your SIM card and clear your Galaxy Store data and cache, then select a country where Good Lock is available, like India for example. Finally, another option is to download the Good Lock APK from the APKMirror website.

How to install Good Lock modules

Once Good Lock is installed, the application lists all the modules (the name given to each of the utilities in the package) separated into two groups: Unit and Family. Tapping on one of the options, Good Lock will open the corresponding page of the module on the Galaxy Store, where the tool can be downloaded and installed, just like a regular application.

After installing each module, its shortcut in Good Lock will change to display an animation, indicating that it is ready to be activated. Depending on the degree of customization offered by the module, you will need to grant system permission before using it.

An alternative to Good Lock for installing and managing modules is to use a standalone app, such as Nice Lock, which can be downloaded from the Google Play Store. Nice Lock is full of ads, which can be disabled by purchasing the premium version for about 14 dollars.

How to Install Nice Lock Modules

Nice Lock is quite similar to Good Lock, listing the different modules and indicating which ones are already installed. To install a new utility, however, it is not enough to simply press the module icon, for this you will have to manually install the APKs of the desired tools. Nice Lock itself provides an index on this page to manage the installation of modules with the NiceLock Downloader Companion application, which must be installed by sideload.

Good Lock lists modules that are compatible with the features of your Samsung Galaxy. For example, tools that use the S-Pen or curved screen are not offered for unsupported devices.

And installing Good Lock or Nice Lock is necessary because the modules are not accessible through Android’s app menu. Therefore, the application works as a new settings screen, besides each of the modules has a design that reminds a lot of OneUI settings.

Anyway, without further ado, let’s take a look at some of the tools offered by Good Lock:

Nice Lock also allows you to add shortcuts to the modules of the Good Guardians utility suite, until recently known as Galaxy Labs:

Some of the features offered by Good Lock can be found in competing OneUI overlays. Nevertheless, for Samsung Galaxy smartphone and tablet owners, the utilities offer a variety of useful tools to further customize the device’s user experience.