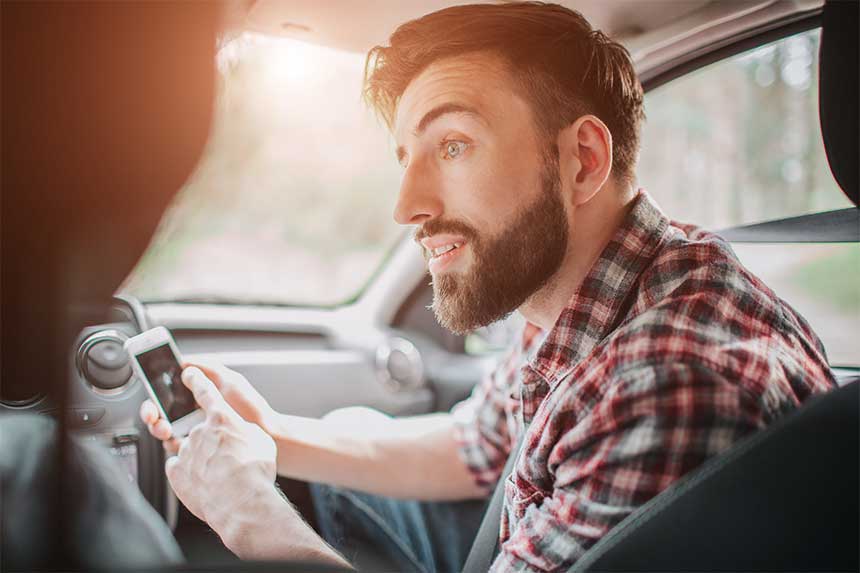 Year after year, large-screen smartphones, larger than 6 inches, have become legion. But many of you are still loyal to compact smartphones whose screen size remains below 6 inches. This selection is made for you!

Admittedly, the iPhone 8 was released in 2017, which is already more than two years old, but it is still commercially available. With an attractive price, the iPhone 8 is an excellent compromise compared to the latest models that have greatly increased in size. Apart from the absence of a jack plug, nothing to reproach it: unbeatable ergonomics and an excellent photo mode. And a 4.7-inch format that has become extremely rare!

Sony continues the Compact tradition and now offers its Xperia XZ2 in a 5-inch format with the Sony Xperia XZ2 Compact. With its big brother’s Full HD screen, a 19-megapixel main camera and an autonomy close to 11 hours, you can’t blame it for much, especially not its curved design!

Xiaomi redmi 7a, the champion of value for money

The entry-level of the Chinese Xiaomi construction is very open to compact smartphones such as the Redmi 7A. With a small budget, you’ll have access to a rather well-equipped smartphone: a 13 megapixel rear photo sensor and a good Snapdragon 439 processor, coupled with 2 or 3 GB of RAM for good responsiveness, all for an unbeatable price in a 5.45-inch format.

Google pixel 3a, compact and powerful

The Google Pixel 3 was a success, especially in photography where he excelled. Its little brother, the Google Pixel 3a has the same good features with a beautiful OLED screen and a 5.6-inch format that makes it a compact model in the current trend. Its Snapdragon 670 processor will not be put in trouble except when using very demanding applications. Another point not to be neglected, Google promises three years of updates for its smartphones. A very good point!

iPhone 11 pro, the little last one

If the Californian firm has been a fan of Max models for the last three generations, they still offer a model under 6 inches with the iPhone 11 Pro (5.8 inches). And under the hood, there’s a lot to answer for! Real power thanks to its A13 processor, which runs all the biggest applications, even the most demanding games. On the photo side, what can I say? The iPhone 11 Pro has a high-quality triple photo module. In short, very high-end, which fits in your little hands.

Lorna Barone
January 12, 2021
Previous
The most eagerly awaited high-tech products of 2021
Next
The 5 best smartphones to listen to your music